Recently I have been ‘coerced’ (in a good way, though) to watch the works of the lovely Audrey Hepburn, whom I have only been vaguely acquainted with before this. Yes, I knew she was the actress who made Truman Capote’s novella a Hollywood success, and hers was the face I’ve seen on all the black and white posters of her in her iconic little black dress. And though I was familiar with many of the songs from My Fair Lady, which I had been introduced to during my school days, I just realized that I had no recollection of the film at all. I had even thought that it was Julie Andrews who was in it! :p

Watching My Fair Lady again (or could it actually be for the first time??) was nothing short of a treat. It was pure enjoyment to watch how the transformation of Eliza Doolitle, from a Cockney working class girl to being a ‘lady’, was brought about by the pompous Professor Henry Higgins. I love the wit and humour in their dialogues (the songs were great, too!), and found myself smiling almost throughout the entire 175 minutes of the film. To think that Hepburn was snubbed of an Oscar nomination just because the producer had decided to use a professional singing voice for Eliza’s songs, is a gross injustice to Hepburn, to say the least. Personally, I feel that her performance in the role had certainly surpassed whatever singing talents that were required.

Well, having begun on my belated discovery of this fair lady, I then went on to watch her pair up with Peter O’Toole as they  plot and play together in How To Steal A Million. With Paris as the setting for the story, there was nothing to not love about the film. Comedy, romance, adventure, Paris….. all the ingredients for a delightful piece of work. 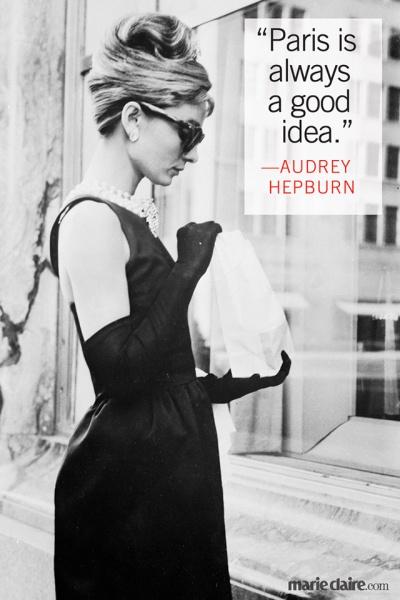 Considering the fact that six of her films were set in Paris, I thought that watching an Audrey Hepburn film for Paris in July would be a good idea, too. 🙂

I just came across this very apt description of Ms Hepburn, which simply says it so much better than what I have been trying to :

“Audrey Hepburn was never a Parisienne, yet she embodies what many of us long for when we visit Paris: elegance and wit, grace and style.”

Three films (I managed to watch yet another one – Two For The Road) and a whole lot of trivia later, I can safely say that I am glad for my friend’s persistent efforts. And as for the wonderful Ms Hepburn herself, I can only say that what my ears have heard before, now my eyes have seen.

16 thoughts on “A Belated Enchantment” 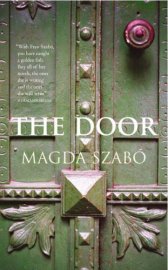 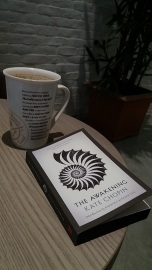 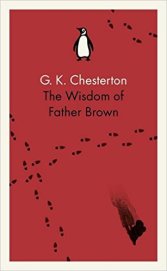 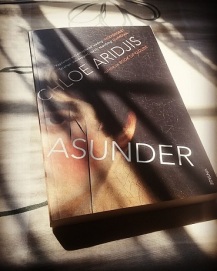 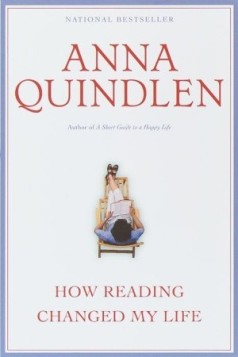 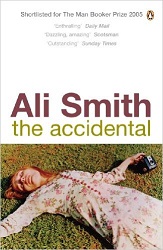 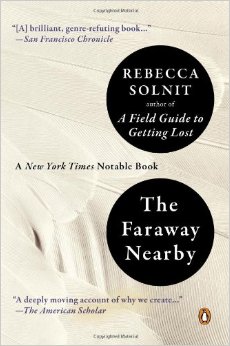 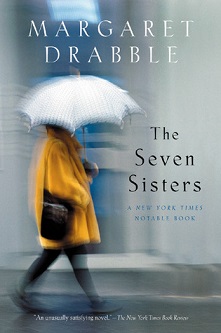 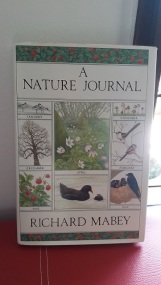 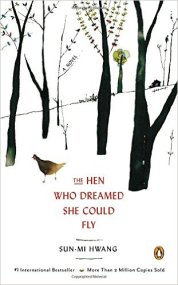 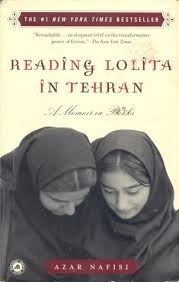 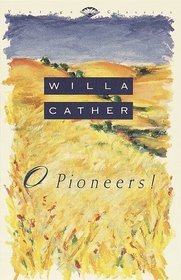 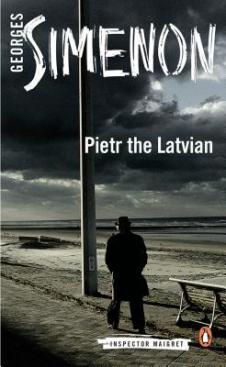 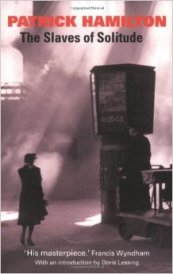 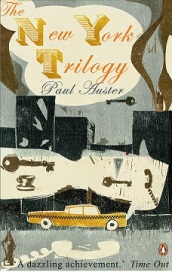 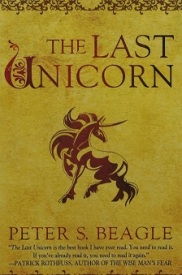 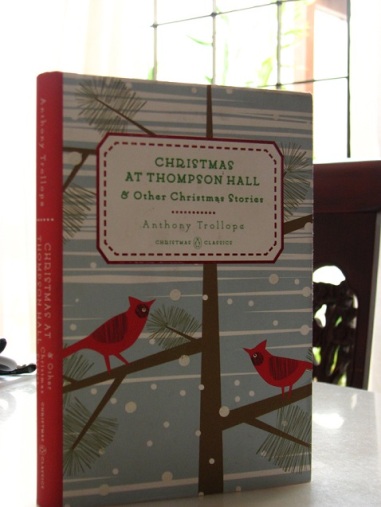 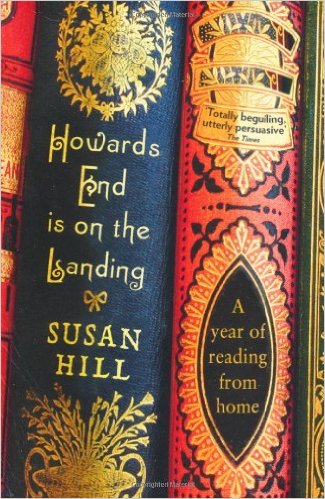 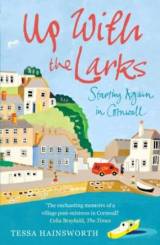 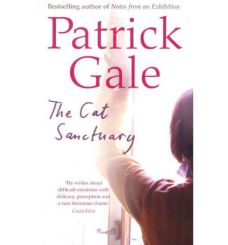 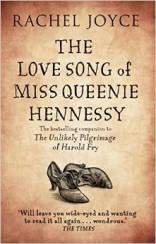 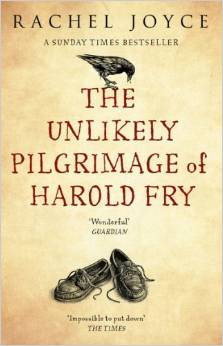 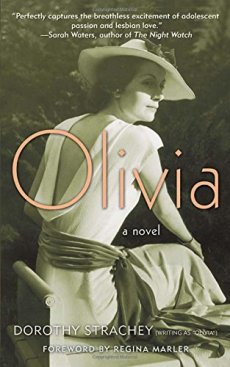 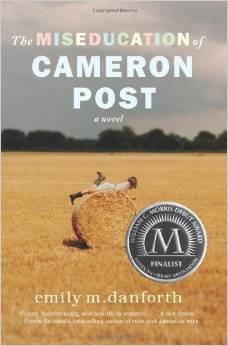 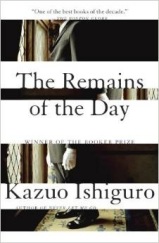 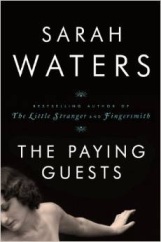 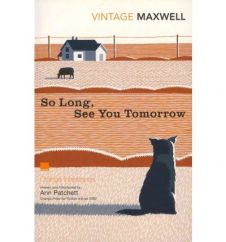